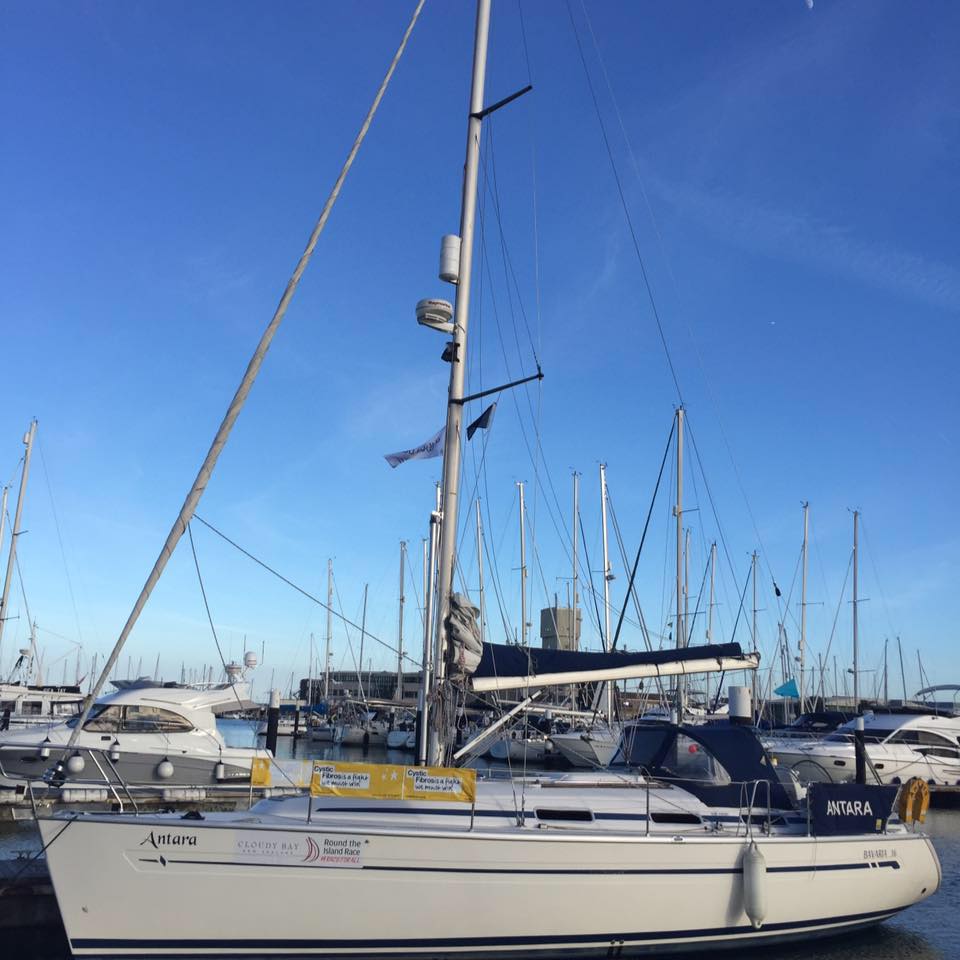 Thank you for looking at our website. This is the account of the crew of the yacht Antara during the 2017 Round The Island Race.

If you have enjoyed reading about Team Antara and the 2017 Round The Island Race, please consider making a donation to the CF Trust via this website. Thank you to everyone who has helped us to raise money for the trust!

PS We don't want the facts to get in the way of our version of the truth but, for those interested, Antara finished about 3/4 of the way down the fleet of over 1200 boats taking part. Wow! What a team! 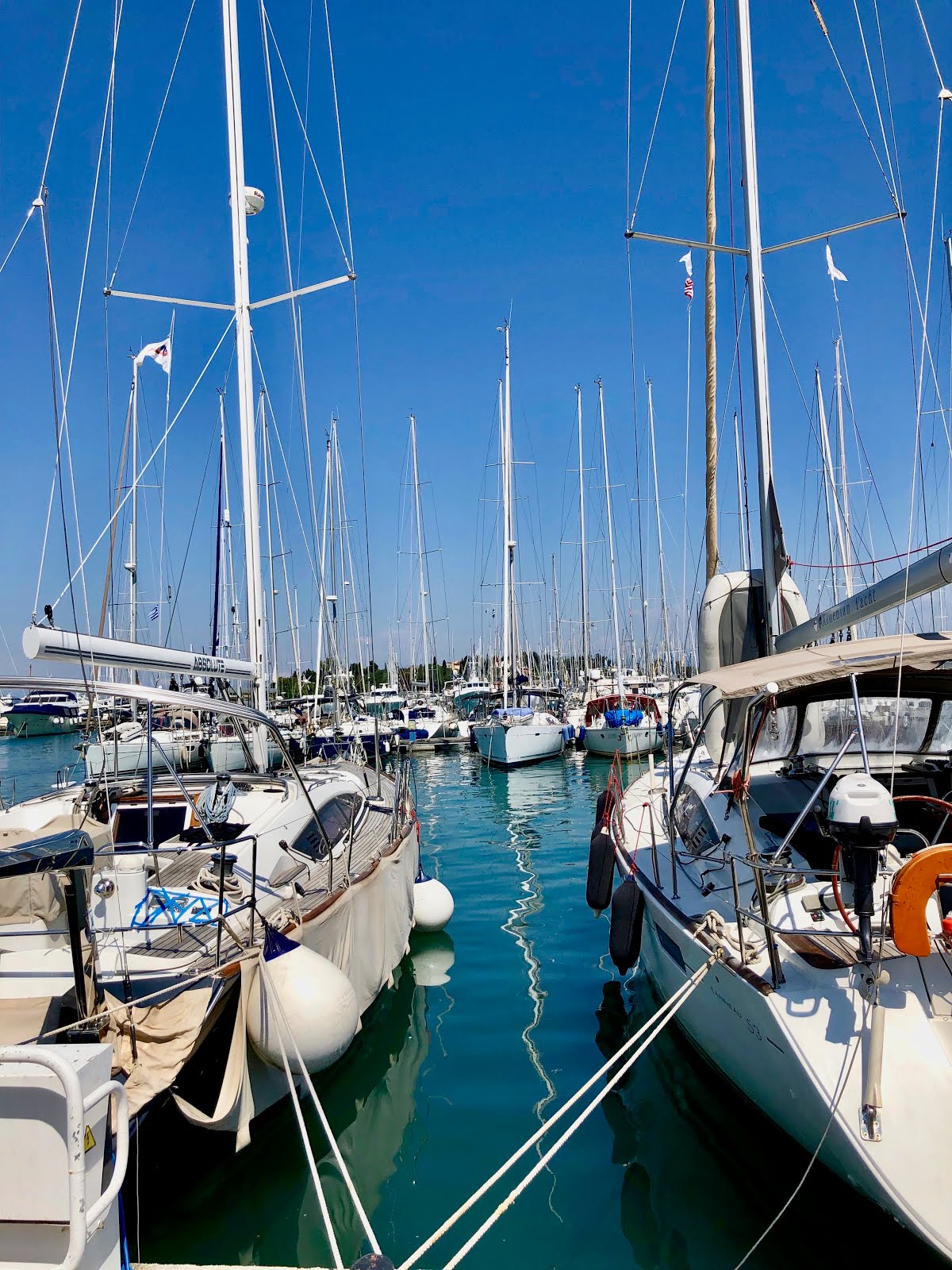 Click on the image to visit Michael Goodwin Sailing

Please sponsor us by clicking on the logo above. Thank you!

Team Antara are sponsored by Woolcool 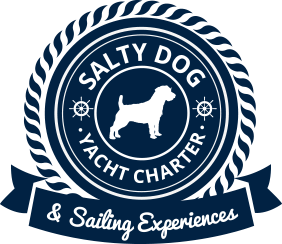